Recently I have noticed that one of the parents in my daughter’s school is giving her child donuts and/or pre-made and packaged waffles/pancakes for breakfast every day.

It can be difficult for families to eat right and to give their kids healthy choices for breakfast.  It is very hard, especially when time is short in the mornings, but this child is going to be at risk for diabetes and isn’t getting the best “brain food” for the morning.  She is already starting to look chubby and that’s very sad to see.  I can only imagine what the rest of her meals could be like.

I don’t really know the parent of the above child, and I don’t know what I’d say to them if I had the chance.  I would like to suggest some alternatives that would be healthier and still be attractive for the child to eat.

Certainly after months of being fed sugar snacks for breakfast, it is going to be difficult to get the girl to eat something else. but perhaps with some coaxing and some information about nutrition, she might be willing to make some changes.  At this point I have a feeling it is going to take some creativity.

I think almost anything would be better than the above-mentioned plain old chocolate donuts (they look like they’re from Dunkin’ Donuts).  Probably even processed cereal like Apple Jacks or Cap’n Crunch would be an improvement from a donut.  But, there are much better choices. I think this parent probably holds the same belief as many others–if it is on the store shelf, you can buy it and eat it and all will be fine–everyone does it so it must be okay.  The same goes double if a restaurant sells it.

Here are some ideas that would be better and in the case of the above child, would probably be easily accepted into the breakfast rotation: 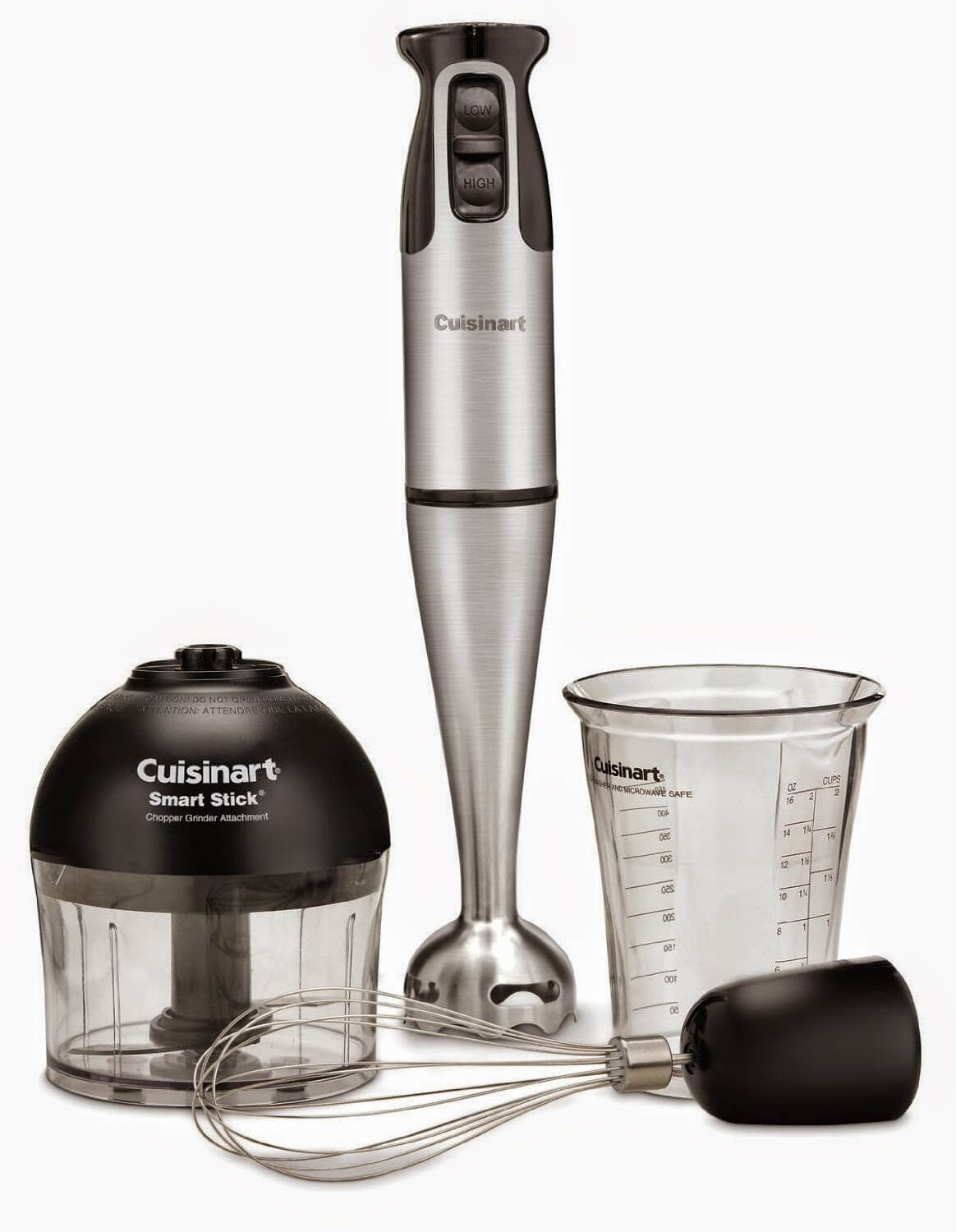 – Smoothies – The homemade kind.  You can pack alot of nutrition into a smoothie and kids will think it is on par with dessert.  The key is to use true, wholesome ingredients.  A typical smoothie  make for my kids would include: frozen blueberries or pineapple (from Costco), organic oatmeal, spinach (yes, that’s right!), a banana and/or strawberries for sweetness, flax meal or maybe oat bran.

I used to use a Smart Stick to mix these together and cleanup is therefore was very quick and easy. I now own a BlendTec 570 Blender which makes much smoother smoothies and is equally easy to clean.  While drinking your breakfast can be really effective, many will find that they need to chew something to feel like they are full.  I suggest a piece of toast, bagel or muffin to go with it.

PRO TIP: Orange juice you buy in the grocery store is most likely NOT what you think it is.  (Unless you saw someone squeeze it out of an orange)  Store-bought orange juice isn’t so wholesome and although it tastes good, the tastes are almost always added in artificially even though the package labeling leads you to believe otherwise.

For a full explanation of what you’re really buying when you purchase orange juice, see this article.  I would also add that orange juice comes with quite a bit of it’s own sugar, so keep that in mind if OJ is part of your morning.

– Muffins – The homemade kind. Muffins made with the right ingredients can be nutritious and delicious. Zucchini Oatmeal muffins are a favorite around our home.  There are so many others that don’t have lots of sugar, but have lots of nutrition. Muffins can be made on the weekend and hopefully the child will participate so they’ll know what they are eating and learn to enjoy it.  Kids will think they’re getting a pastry but really it will be a healthy part of a morning start.

PRO TIP: Most muffins freeze well for future use.

– Make your own cereal – My wife has taken it upon herself to mix up a batch of cereal once or twice a week.  She’s basically making muesli but the process involves roasting a combination of oatmeal, nuts, etc.  There are lots of great recipes out there, and since you can control what’s going into it, you’ll know what you’re eating and save a ton of money on premade cereals.  The added bonus is that if you get the kids involved in making the cereal, they are more likely to enjoy eating it.

– Refrigerator Oatmeal – There are lots of great recipes for “overnight oatmeal”  See this link for oatmeal ideas.

Other healthy ideas from a vegan friend of mine.  To quote her directly “Fresh fruit and veggies are good.  Wasa crackers (or other whole grain crackers) with avocado slices, hummus, or another fave dip are also good.  Yogurt, of course!  Add granola or other ingredients for a heartier dish.  Pita pocket with hummus and veggies.  Air-popped popcorn.  Dried fruit + nuts.  Whole grain crackers with vegan cream cheese.  “Ants on a log”–celery with nut butter or cream cheese and raisins.  Fig bars.”