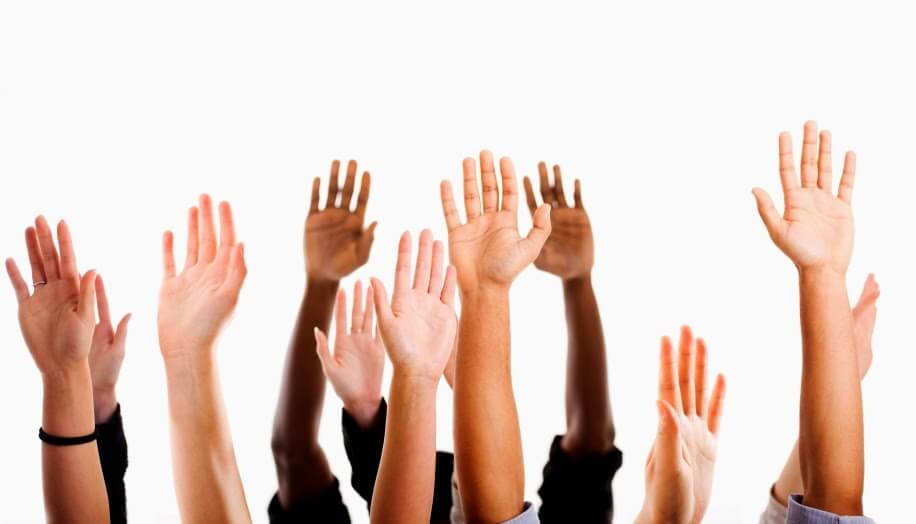 I thought some of the readers’ contrary comments were right on the mark.   I thought this comment from someone called Jessica put it the best “…I have to say that the public schools we went to are not the public schools of today. Yes, a determined group of parents can make changes for the better in their neighborhood school, but it’s a difficult, uphill slog. No Child Left Behind has done real, lasting damage that you can’t just opt out of. And I find the “we’ll just fix it with extracurriculars” argument to be shallow, elitist, and ultimately unhealthy for kids, who need time for unstructured play. So I don’t know the answer. Will my kid end up in public school? Probably. Will I be terrified to send her there? Probably.”

Although Howard County Maryland is known for having some of the best schools in one of the best districts in Maryland, and Maryland is known for having one of the two best school systems in the USA, I still have plenty of worries.   Although I am not going to send my kids to public school, I also felt that the article was total bull.  The public school system is so seriously in need of so many kinds of adjustments (everything from no child left behind to PE to school lunches), that I say, if you can afford to keep your kids out of public school (either via private school or home schooling), and find a good fit, your kids would be better off.

At private schools, you’ll find much smaller class sizes, richer curriculum’s and less emphasis on testing. Many of the private schools in Howard County are VERY diverse and emphasize caring about others.

If you’re in Howard County Maryland, here is a list of some private schools you should consider and here is a list of pre-schools. By the way if you’re looking for gift ideas for your gifted / talented child, here are some great educational ideas.